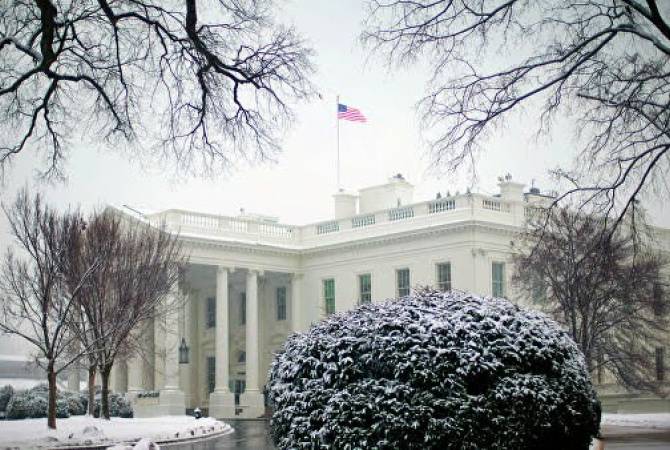 
YEREVAN, JANUARY 7, ARMENPRESS. The Trump Administration has begun drafting sanctions against Iraq after the US President publicly threatened the country with economic penalties if it proceeded to expel U.S. troops, the Washington Post reported citing three people briefed on the planning.

According to the unnamed officials within the administration, the Treasury Department and White House will probably take a lead role if the sanctions are implemented.

“The officials, who spoke on the condition of anonymity because they were discussing internal deliberations, emphasized that talks were preliminary and that no final decision has been made on whether to impose the sanctions” the Washington Post wrote, highlighting that the possible sanctions would “represent a highly unusual move against a foreign ally that the United States has spent almost two decades and hundreds of billions of dollars supporting.”

The discussions on possible sanctions come after the heightened tensions in the Middle East after a US airstrike assassinated Iranian General Qassem Soleimani, the commander of the Quds Force of the IRGC.  In response to the killing, on Sunday Iraqi lawmakers voted to expel US troops from the country. The vote prompted Trump to threaten Iraq with “very big sanctions”. If American troops are forced out of Iraq, Trump said, “We will charge [Iraq] sanctions like they’ve never seen before, ever. It’ll make Iranian sanctions look somewhat tame.”

Trump added that the sanctions would be imposed on Iraq “if there’s any hostility, that they do anything we think is inappropriate.”