At UN, US says is ready to engage in serious negotiations with Iran | ARMENPRESS Armenian News Agency

At UN, US says is ready to engage in serious negotiations with Iran 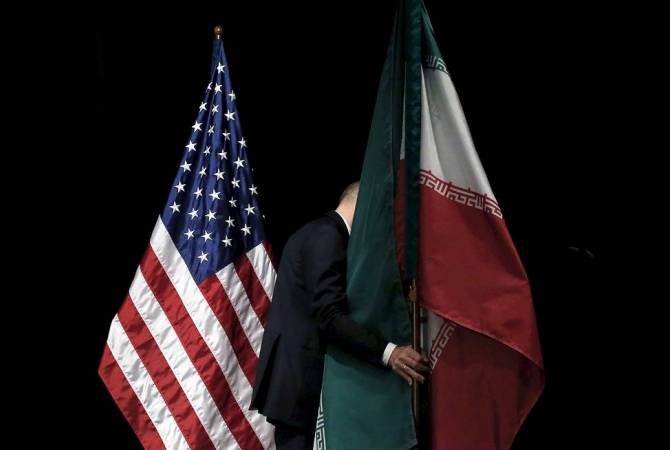 
YEREVAN, JANUARY 9, ARMENPRESS. US Ambassador to the United Nations Kelly Craft sent a letter to the Security Council, stating that the killing of Iranian commander Qassem Soleimani last week was self-defense, Reuters reported.

In the letter the Ambassador said the United States “is ready to engage without preconditions in serious negotiations with Iran, with the goal of preventing further endangerment of international peace and security or escalation by the Iranian regime”.

Earlier Iranian Permanent Representative to the United Nations Majid Takht-Ravanchi said Iran has completed its revenge for the killing of General Qassem Soleimani and won’t take any new military steps if there is no US aggression. “Our action was proportionate to the assassination of Qassem Soleimani. Our action was completed. So if the Americans do not act militarily against Iran, as far as Iran is concerned we are not going to act in return”, Majid Takht-Ravanchi said.

Tensions around Iran flared up after the US launched a strike on Baghdad’s airport on January 3 killing General Qasem Soleimani, the head of the Iranian Revolutionary Guards’ elite Quds Force. On January 8, Iran retaliated by launching missile strikes on two military facilities in Iraq used by the United States. According to the Pentagon’s spokesperson, Al-Asad Air Base and the airport of Erbil were targeted.

US President Donald Trump addressed the nation at the White House on Wednesday saying that the US was ready to embrace peace with Iran and was hoping that Tehran would live in harmony with all states around the world. At the same time, Trump announced that new "punishing sanctions" would be imposed on Iran.