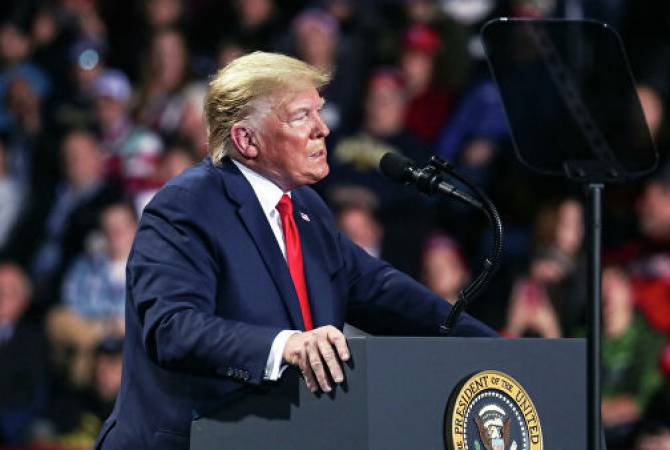 
YEREVAN, JANUARY 16, ARMENPRESS. The US Senate will begin examining the charges against President Donald Trump as part of the impeachment process on January 16th, Senate Majority Leader Mitch McConnell said.

He called the House impeachment inquiry a "the kind of anti-democratic recall measure that the founding fathers explicitly, explicitly did not want."

Senators are expected to be sworn in this week with the trial getting underway as soon as Tuesday.

Trump is accused by the House impeachment inquiry under two articles – abuse of power and obstruction of a Congress inquiry.