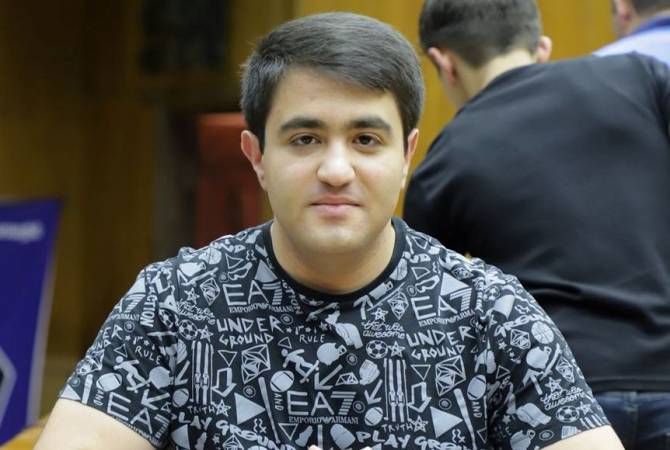 Meanwhile, Manuel Petrosyan and Hayk Martirosyan both finished in draws at the A Group’s final round. Gabriel Sargsyan defeated Shant Sargsyan.

Manuel Petrosyan gained 9 points out of 6 and was ranked 8th, while Gabriel Sargsyan finished 20th.

Harutyunyan garnered 7 points but was announced winner with additional scores.