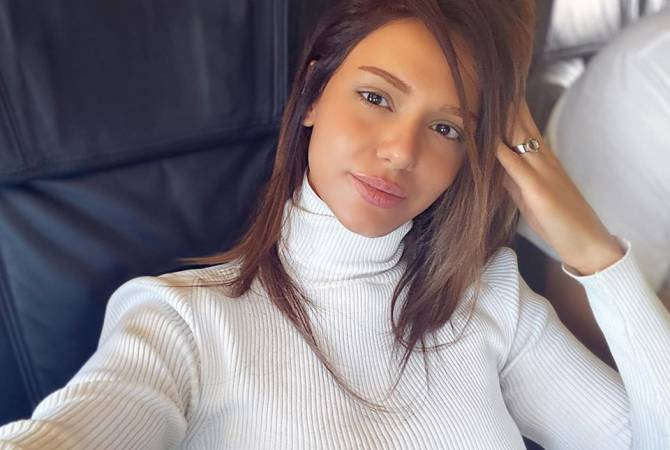 
YEREVAN, APRIL 21, ARMENPRESS. Pop star Lilit Hovhannisyan has returned to Armenia after being stranded in Brazil when the coronavirus pandemic hit during her world tour.

“When the plane took off and headed to Armenia, it was as if I was feeling the greatest joy that Ben Affleck felt at the end of “Argo” movie”, she said on social media, referring to 2012 historic drama film’s final part where Affleck’s character Tony Mendez is seen rejoicing after finally getting airborne.