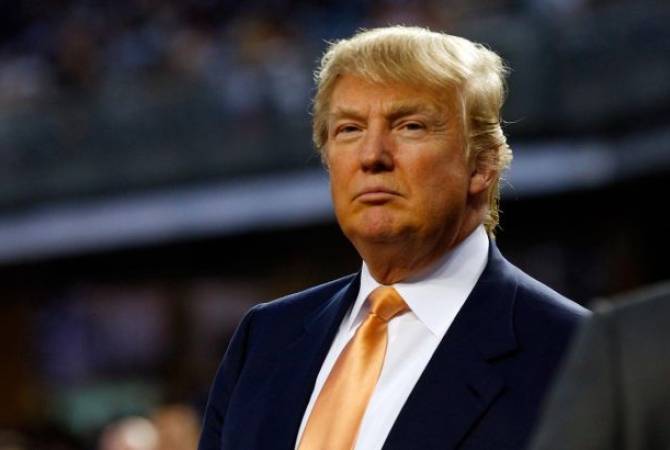 
YEREVAN, APRIL 22, ARMENPRESS. US President Donald Trump said his new immigration ban would last 60 days and apply to those seeking ‘green cards’ for permanent residency in an effort to protect Americans seeking to regain jobs lost because of the coronavirus, reports Reuters.

Trump plans to institute the ban through an executive order, which he said he was likely to sign on Wednesday. He said it would not apply to individuals entering the United States on a temporary basis and would be re-evaluated once the 60-day period had passed.

Trump said that pausing immigration would put “unemployed Americans first in line for jobs” as the country re-opened.

“It would be wrong and unjust for Americans laid off by the virus to be replaced with new immigrant labor flown in from abroad. We must first take care of the American worker,” he told reporters at the White House.

Trump said there would be some exemptions in the order and he could renew it for another 60 days or longer.

The US has the largest number of confirmed cases of the novel coronavirus (COVID-19) - 819,175, according to the latest data.