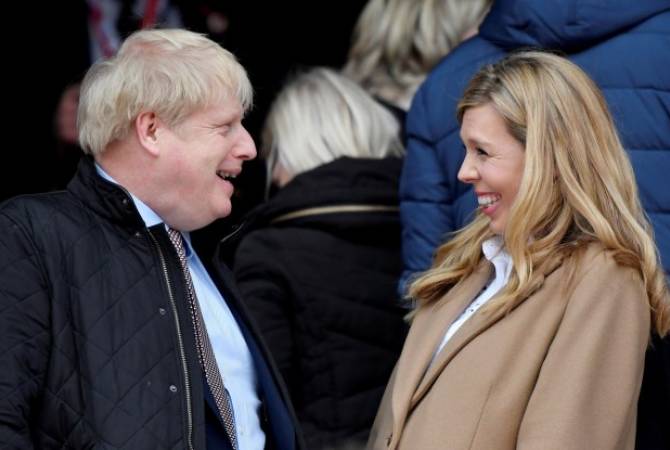 A spokeswoman for the PM and his partner said both mother and baby are “doing very well”.

“The prime minister and Ms Symonds are thrilled to announce the birth of a healthy baby boy at a London hospital earlier this morning”, she added.

Mr Johnson, 55, and Ms Symonds, 32, announced in March that they were expecting a baby in "early summer", and that they had become engaged at the end of last year.

Boris Johnson returned to work on April 27, after recovering from coronavirus.