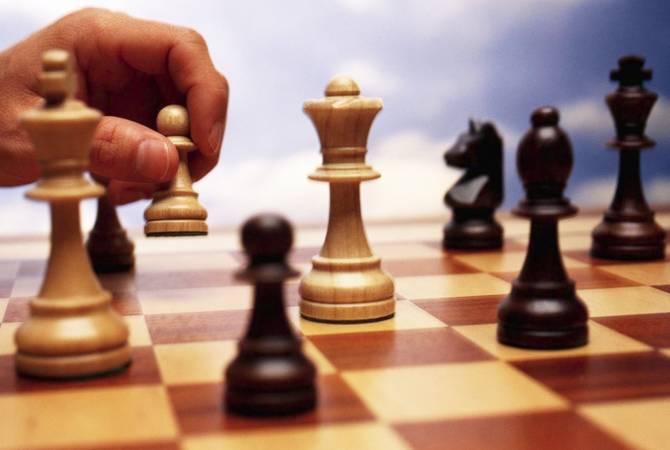 About 520 schoolchildren from 36 countries took part in this online tournament. For the first time, a virtual community has been created for young Armenian chess fans around the world.

Today, on June 26, 2020 from 21:00 to 22:00 (GMT+4) Yerevan time, AGBU Armenian Virtual College together with the Chess Academy of Armenia is hosting an Online Closing Ceremony of the first of the kind Pan-Armenian Chess Tournament.
The Pan-Armenian Chess Tournament is one of the initiatives launched by the AGBU Armenian Virtual College in association with the Chess Academy of Armenia during the covid-19 pandemic. For the last three weeks, the contest has been uniting around 520 Armenian school-age chess players from 36 countries creating a global virtual network of young Armenian chess enthusiasts.
The contest consisted of two challenging stages, semi-finals for five separate regions (Armenia and Artsakh, Asia and Oceania, Middle East and Africa, and Europe) and final tournaments. Yet, the participants not only competed, but enhanced their chess skills and knowledge by attending live chess lessons on various topics provided by Armenian grandmasters.

Join today’s Closing Ceremony via Zoom to meet the 23 finalists of the Pan-Armenian Chess Tournament from five regions (Armenia and Artsakh, Americas, Asia and Oceania, Middle East and Africa, Europe) and congratulate the three winners who outplayed everyone. The online event will become a memorable occasion for all the participants, for they will play online chess games, participate in a quiz and awarding ceremony, meet famous Armenian Chess Champions, and many more!