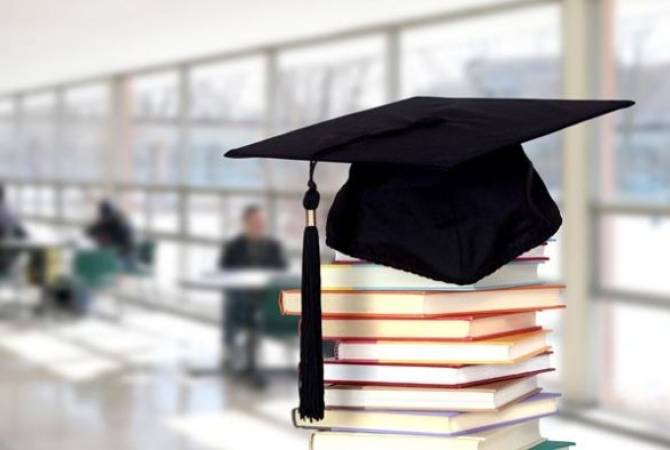 
YEREVAN, JULY 9, ARMENPRESS. The Armenian Parliament adopted the bill on making an amendment to the Law on Military Service and Status of a Serviceman.

The bill has been drafted by the ruling My Step faction MP Sofia Hovsepyan.

The bill proposes to make an amendment to the Article 67 according to which the family members of fallen soldiers, in particular parents and wives, can study at Armenia’s state accredited universities at the expense of the state budget.

Currently 12 members of the families of fallen soldiers study at Armenia’s universities.

86 MPs unanimously voted in favor of the bill.

Reporting by Norayr Shoghikyan; Editing and Translating by Aneta Harutyunyan