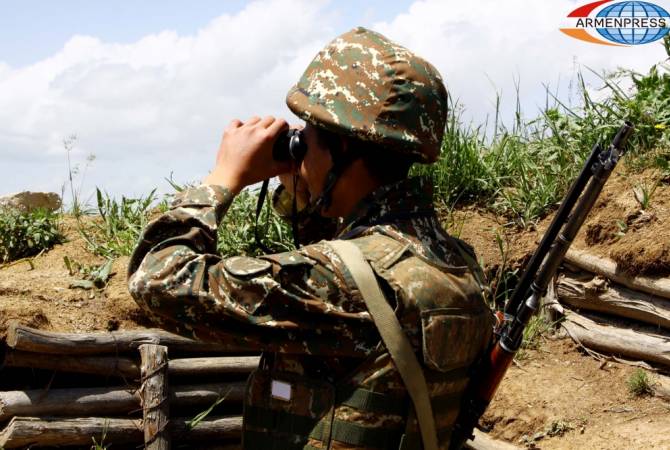 ‘’The situation is under full control of our army’’, she wrote.

Today early in the morning the Azerbaijani side resumed shelling at the bordering villages of Armenia’s Tavush province. Aygepar, Nerkin Karmiraghbyur, Chinari, Movses, Tavush villages and Berd town were under the target.

An Armenian civilian citizen was wounded by the strike of a combat UAV. Azerbaijan also struck a vehicle on humanitarian mission heading to help the wounded citizen with a combat UAV. No casualties were reported.  The Azerbaijani Defense Ministry has even threatened to strike the Metsamor Nuclear power Plant.

Starting from July 12 Armenia has downed 13 Azerbaijani UAVs, including an Israeli made Elbit Hermes 900 UAV, which is believed to be downed for the 1st time in the world. Azerbaijan has also confirmed the death of a Major-General and a Colonel.