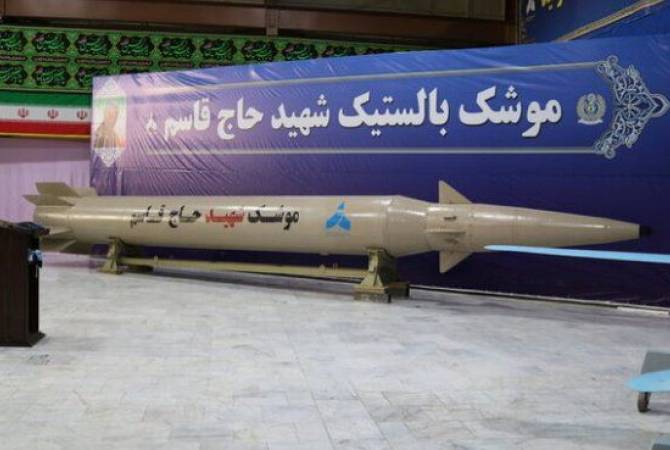 
YEREVAN, AUGUST 20, ARMENPRESS. Iran has unveiled a new ballistic surface-to-surface missile on August 20. The missile is called Shahid Qasem Soleimani, named after the Iranian top general who was assassinated in a US airstrike earlier in 2020.

The missile’s test firing was broadcast by the Iranian IRIB television.

The Iranian military also presented a new cruise missile – the Shahid Abu Mahdi – named after the PMF leader who was also killed in the Soleimani assassination.