Clashes occur between locals and newcomer Azerbaijanis in Javakhk 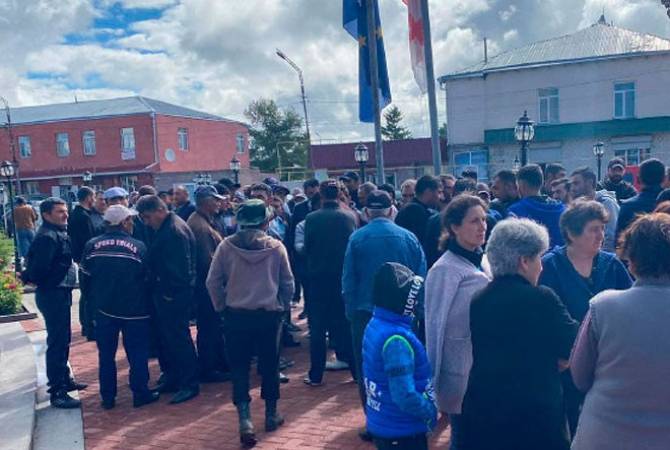 The newcomers brought their sheep to pasture in the lands belonging to the local villagers and the locals had to drive the animals out of their lands, after which clashes began. The Ministry of Interior of Georgia has launched an investigation. There are wounded and arrested.

According to a resident of Toria village, they sent a 16-year-old to the newcomer Azerbaijanis to convey the message of the locals to drive out their sheep of their lands, but they beat the youngster, after which clashes began.

The Ministry of Interior of Georgia informs that there are 11 arrested from both sides.