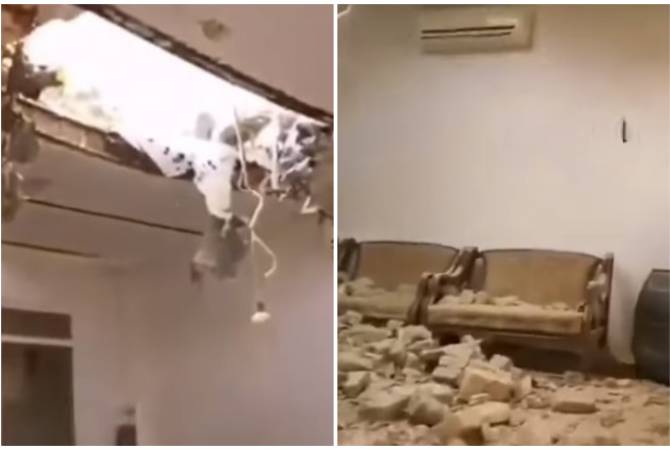 “Houses in Iran’s border settlements are destroyed due to Baku’s actions, due to the deployment of their forces at the border with Iran. Instead of deploying their positions to the north-south, the Baku forces are deployed in the east-west,” the Iranian channel said, noting that in addition the Azeri forces are also sending military drones into Iranian airspace, and have deployed “takfir” terrorists at the Iranian border.