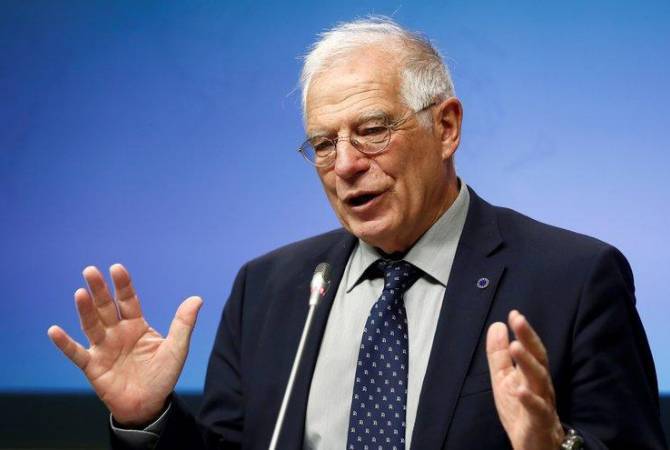 “The statements of the Turkish President addressed to the French President are unacceptable. We call on Turkey to stop that dangerous confrontation chain”, Borrell said.

He also stated that the conclusions of the European Council contain a real proposal for restoring the relations with Turkey, however, added that the political will of the Turkish authorities is needed for this positive agenda.

“Otherwise, Turkey will be further isolated”, he said.