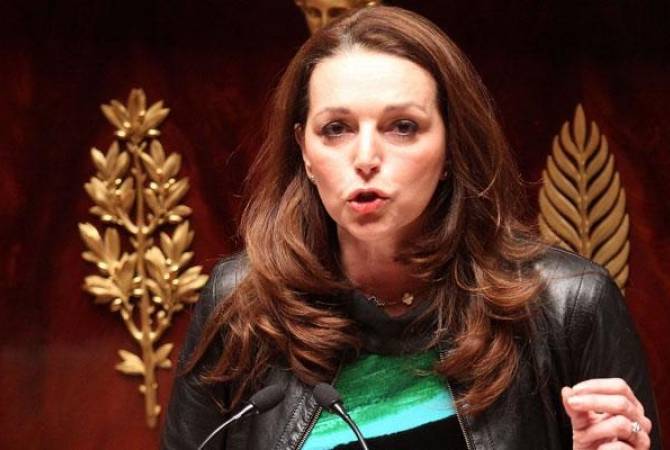 “Every day the Turkish nationalists are challenging the French authorities with general indifference,” she tweeted. “Tonight it's Dijon's turn. That's enough!”

On October 29, Boyer posted another video from the French commune of Vienne, where Turks had attacked police officers. “The Turks attacked policemen and wanted to hunt Armenians like they did in 1915. How long will France stay neutral? How long will we close our eyes on Turkish expansionism? Why doesn’t France impose severe sanctions upon Turkey?” she said.