Entry of extremists a threat to entire region – Iranian FM 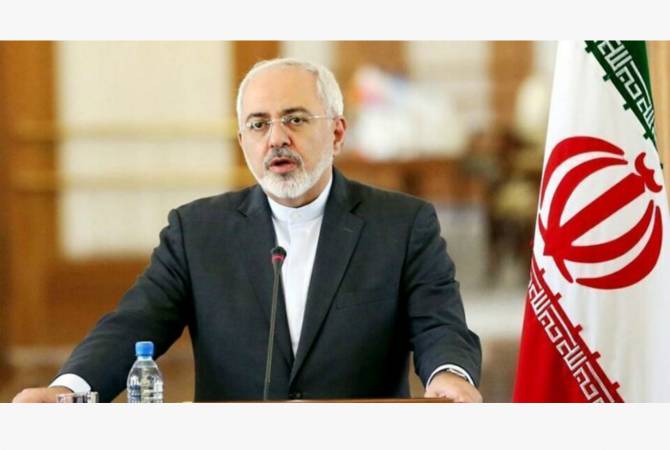 “We are concerned over the entry of extremist groups to the conflict zone, and this is a threat not only to the peace and stability of Iran, but also the entire region. Therefore, we believe that this wary should end”, the Iranian FM said.

As for Iran’s program on settling the Nagorno Karabakh conflict, the FM said the conflicting sides, as well as Turkey and Russia are examining the program, and Iran is waiting for their response.