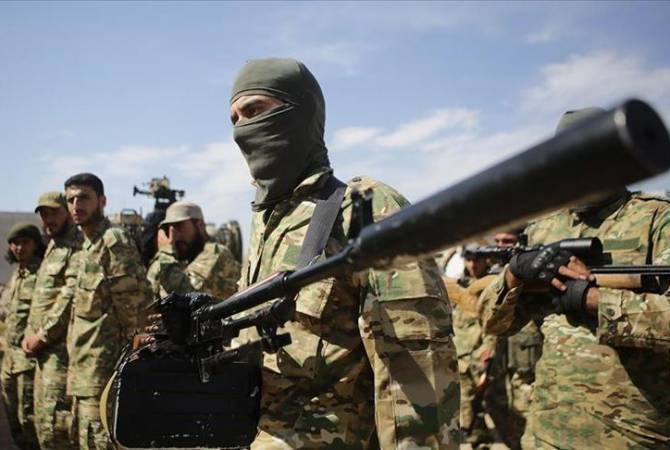 “As Iran has a common border with Armenia and Azerbaijan, the security of its borders and civilians of bordering regions is a priority for the Islamic Republic. Both countries need to be very cautious as even the smallest encroachment on Iran will receive a decisive response. We are well prepared for resisting any kind of threat. Our demand to the NK conflicting sides is not to open a space for takfiri terrorists in the region”, the spokesperson said.

Abolfazl Shekarchi said Iran will not tolerate the presence of takfiri terrorists. “The next important factor is the presence of spy bases of the Zionist regime, we will not allow creation of bases of this regime near our borders and in the conflict zone. These two issues are very vital for us, the conflicting countries should treat this issue very seriously. Otherwise, the country, which opens a space for the presence of takfiri and Zionist mercenaries, will bear a responsibility for its consequences, and the Islamic State of Iran will decisively resist all these phenomena”, the spokesperson of the Iranian armed forces said.