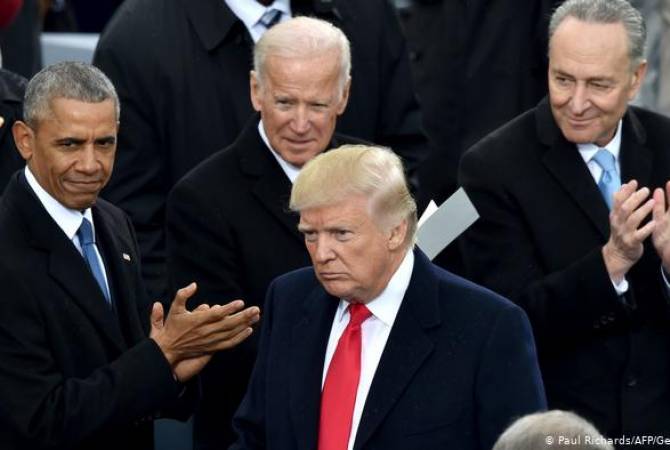 
YEREVAN, JANUARY 8, ARMENPRESS. US President Donald Trump announced that he has no plans to attend the inauguration of president-elect Joe Biden, ARMENPRESS reports Trump wrote in his Twitter micro blog.

‘’To all of those who have asked, I will not be going to the Inauguration on January 20th.’’, Trump wrote.