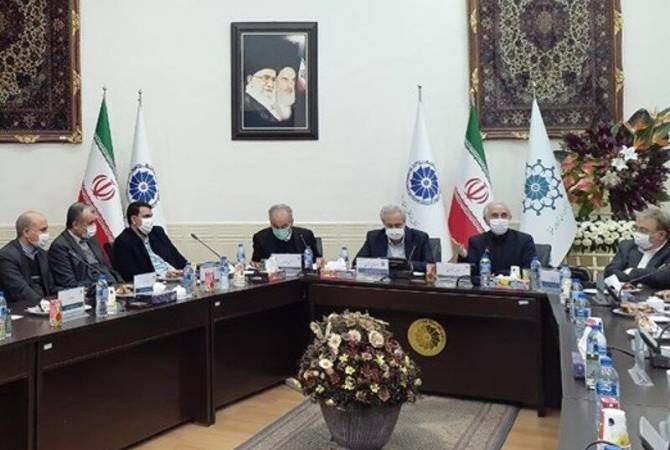 
YEREVAN, JANUARY 15, ARMENPRESS. Governor of Iran’s East Azerbaijan province Mohammad Reza Pour Mohammadi has stated that given the province’s high priority in expansion of international trade, it is ready to establish a border market with Armenia, IRNA reports.

“If the will to establish this border market also exists in Armenia we can establish it in very near future”, he said in an extraordinary meeting of the provincial government officials and the private sector firms in the presence of Iran’s ambassador to Armenia.

Commenting on the conflict between Armenia and Azerbaijan, Mohammad Reza Pour Mohammadi said Iran remained neutral during the recent clashes between the two countries, seeking peace and tranquility.