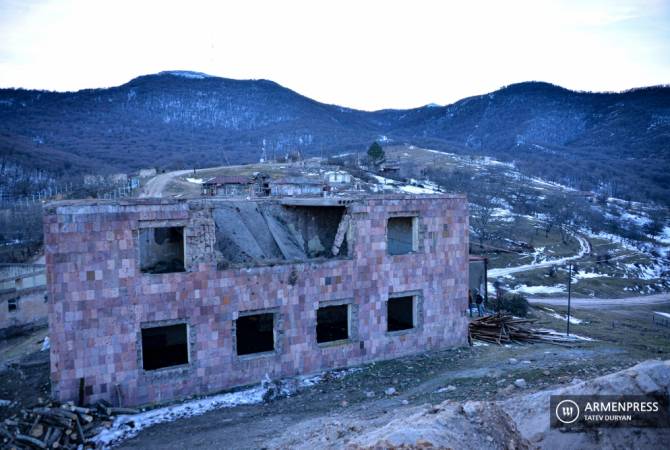 “The residents of the bordering communities of Syunik province have problems with agricultural works and animal husbandry. They were conducting their activities in wider territories, but today they do not have that opportunity. There is problem especially in Vorotan, the administrative territory of which is very small. We are working with the ministry of economy on this direction, we will soon have final solutions connected with the greenhouses, intensive orchards and smart barns. We will have the final decisions at the next session”, he said, adding that as the season of agricultural works approaches, the demining works have already started.

In turn Prime Minister Nikol Pashinyan said as a result of such concrete steps the residents of Syunik province will feel that the government stands by them.