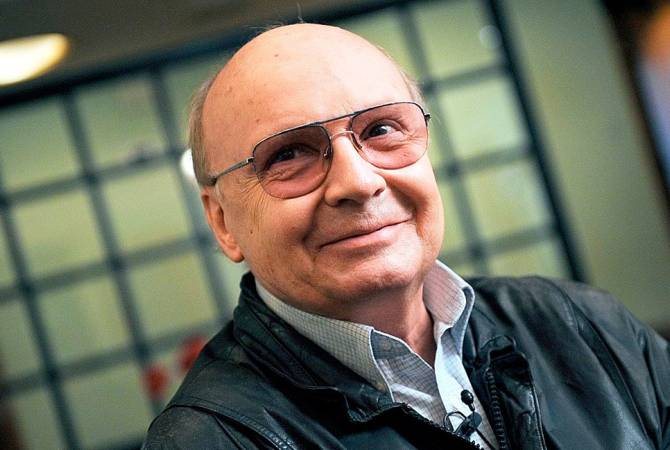 On the list of his most successful works were Alyosha Karamazov in a 1969 screen version of Fyodor Dostoyevsky’s The Karamazov Brothers (directed by Ivan Pyryev) and surgeon Yevgeny Lukashin in the 1975 enormously popular comedy-drama The Irony of Fate (directed by Eldar Ryazanov). In 1977, he starred in Ryazanov’s another hit, Office Romance, as timid statistician Anatoly Novoseltsev. The latter two roles earned Myagkov the USSR State Award and the RSFSR State Award.