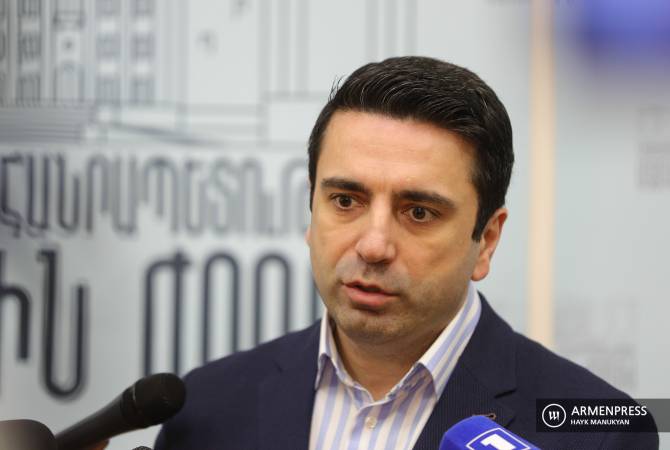 
YEREVAN, MARCH 2, ARMENPRESS. Vice Speaker of Parliament Alen Simonyan has praised Russian weapons as being “the best” and also stated that Russia’s actions were “maximally allied” towards Armenia during the 2020 Artsakh War.

“I consider Russian weapons to be the best weapons,” Simonyan told reporters in parliament. “I consider that the actions of the Russian Federation during the war were maximally allied, and I consider that the problems which had emerged are no less well known also to our Russian colleagues,” he said.

Simonyan’s comments come a day after the Prime Minister’s Office issued a clarification over PM Pashinyan’s remarks on the Iskander missile systems.