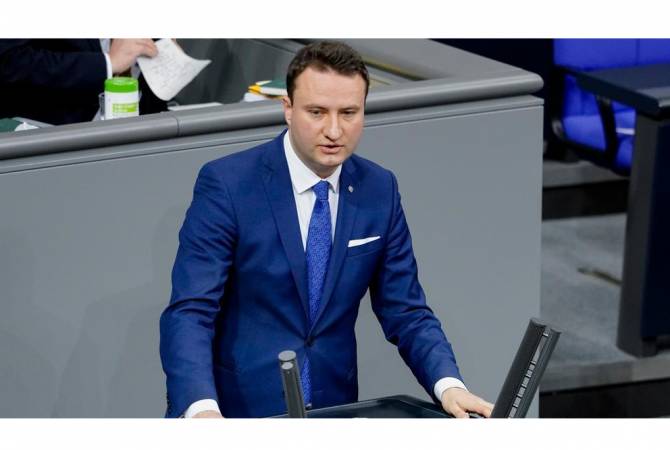 Hauptmann's departure follows a report by news magazine Spiegel over Azerbaijani, Taiwanese and Vietnamese tourism ads run in the "Südthüringer Kurier," a CDU-near local newspaper he publishes. He had been accused of accepting money from foreign agencies.

On March 5, the Bundestag stripped MP Axel Fischer from immunity to pave way for an investigation into alleged bribery from Azeri authorities.