Armenia to quadruple researcher’s salary in next three years 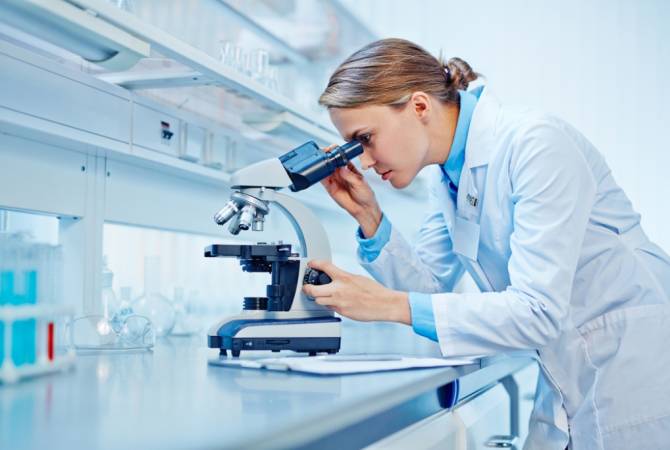 
YEREVAN, MAY 13, ARMENPRESS. Armenia will quadruple the researcher’s salary in the next three years.

For this purpose the government made an amendment today to one of its previously adopted decisions which will define the minimum wage scale for the researchers involved in state base funding programs.

Caretaker minister of education, science, culture and sport Vahram Dumanyan stated that the salary rise will be made based on testing. “Currently, the average salary of a researcher is 90,4 thousand drams, but after the adoption of this decision, it will become 276,000 drams”, he said.

Caretaker Prime Minister Nikol Pashinyan said in fact the base wage fund for the researchers is quadrupling in the next three years. “In addition, the researchers will also have some incomes from thematic studies. In other words, the salary of a scientist in Armenia is becoming as seriously competitive compared to the other jobs existing in the job market”, he said.