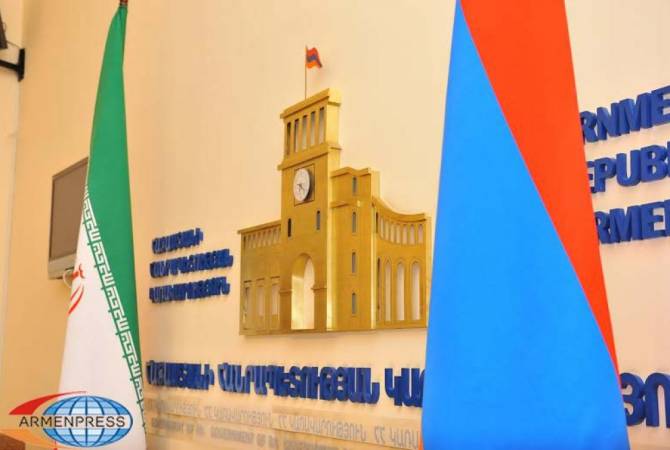 “Firstly, the situation in Syunik [province of Armenia] has become a matter of serious discussions in Iran, and we have already heard several statements over the inviolability of the internationally recognized borders, as well as have witnessed quite a tough response by some circles of Iran over Azerbaijan’s actions. It can be stated that the ministry of foreign affairs of Iran, noticing that this issue is not being solved, is trying to get acquainted with the situation, the official position of the sides, as well as convey the official stance of Iran already through its foreign minister”, the expert said.

Iran has announced at a high level that it will not allow any change in its northern borders, noting that Armenia’s territorial integrity is its red line. Asked whether this doesn’t mean that Iran is absolutely against the rumors on opening a corridor in Syunik, the expert said yes, noting that Iran has always announced about the inviolability of the Armenian-Iranian borders.

“First of all, all Iranian statements mention that any action should not interrupt the normal operation of the Armenian-Iranian land border. The Iranian side opposes the so-called Zangezur and Meghri corridor, however, it needs Armenia’s official position that the Armenian side as well doesn’t want to provide a corridor or a road, so that it will develop further actions and will assist Armenia in cancelling that process”, Mr. Misakyan said.

According to him, Armenia can definitely expect diplomatic support over the situation connected with Syunik, as well as an expansion of cooperation both in the economic and military field.

“As for the military field, many meetings are taking place between the Iranian and Armenian Ambassadors and the military. In other words, Armenia can receive a comprehensive support from Iran. And also engaging Iran into the construction process of North-South highway has a geopolitical importance. Iran also needs peaceful Syunik for fulfilling all these projects. Iran wants Armenia to solve the Syunik border situation as soon as possible be it either with its own efforts or through its allies”, the expert on Iranian studies said.

“Iran will seek to expand the cooperation with Armenia in all areas. In other words, now we have quite serious opportunities, to deepen the ties with Iran both in the diplomatic and other levels, and also counterbalancing other forces of the region in our favor”, Garik Misakyan said.