Iran’s exports grow 40% due to cooperation with EAEU – minister 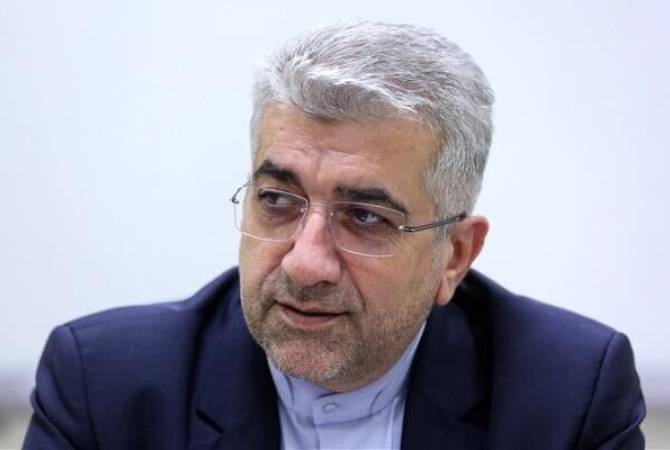 Expressing that during about 18 months of the temporary performance of this agreement, there was about 40% increase in exportation, the minister added: “There was a decrease of about 13% in imports from EU member states”.

He stated that detailed negotiations are underway between Iran and the Eurasian Economic Union on ensuring the continuation of the agreement.

The interim agreement on free trade zone between EAEU, member states and Iran has been signed on May 17, 2018, on the sidelines of the Astana Economic Forum.