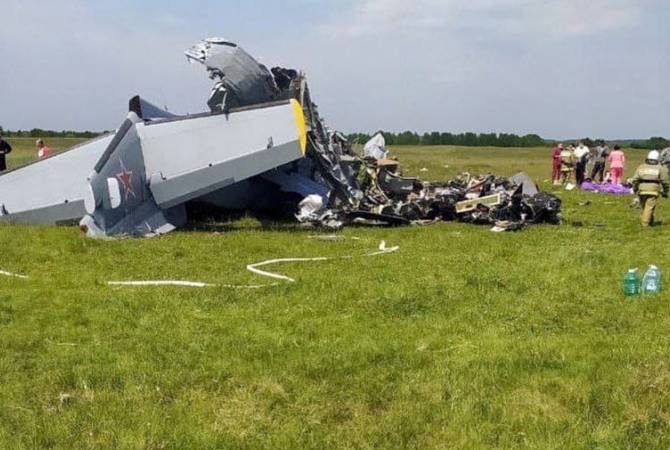 
YEREVAN, JUNE 19, ARMENPRESS. Several people were killed and over a dozen injured after a twin-engine Let L-410 aircraft made an emergency landing in Russia’s Kemerovo Region, southwestern Siberia. A total of 20 people were reportedly on board the plane, RT reports.

Officials said that the aircraft crashed after one of its engines failed.

A decision was made to attempt an emergency landing once the problem was noticed, according to a source who spoke with Russian media.

The plane was reportedly carrying a group of parachutists when the accident occured.

Emergency services told the media that there were 13 people wounded. The regional government put the figure higher, at 15 injuries.

A helicopter was sent to the crash site to evacuate the wounded.