Pentagon building on lockdown as a result of shootings - UPDATED 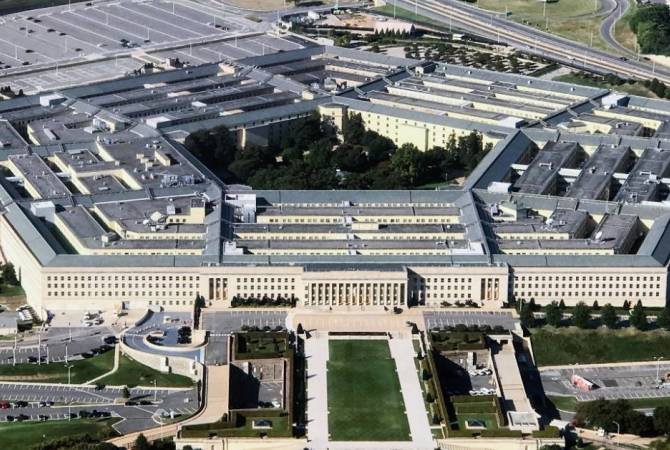 
YEREVAN, AUGUST 3, ARMENPRESS. The Pentagon is locked down with no personnel allowed outside due to shootings that happened outside the building on a bus platform, ARMENPRESS reports, citing CNN.

The event occurred outside the building on the Metro Bus platform, which is a major entrance to the Pentagon used by thousands of personnel every day entering and leaving the building.

"Right now, we've just confirmed that the Pentagon is on lockdown. There is an incident at the Pentagon transit center," Pentagon Force Protection Agency spokesman Chris Layman said.

The "incident is ongoing," Layman said. He said the scene was not safe, and he cautioned people to avoid the area.

Layman would not comment on if there was a shooter involved or if people had been injured.

20:07 - Local ARLnow TV channel reported that three people, including a police officer, have been injured in a shooting in the area of a bus platform near the Pentagon. Two of them are in critical condition.

20:40 - The local WDVM TV channel, citing official sources, reported that one person was killed in the shooting. Among the injured is the criminal who opened fire.