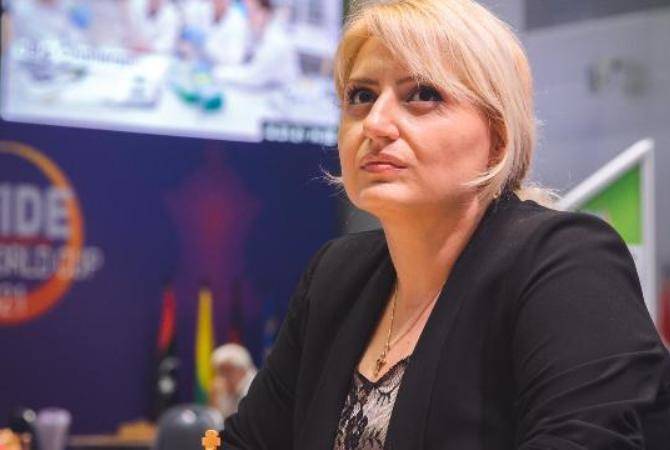 ARMENPRESS reports in the final round Danielian won the representative of Estonia Mai Narva.

The Chess Federation of Armenia informs that this is an unprecedented success in the history of the newly-independent Armenia in both men's and women's teams.

Danielian also won a ticket to the Women's World Cup.