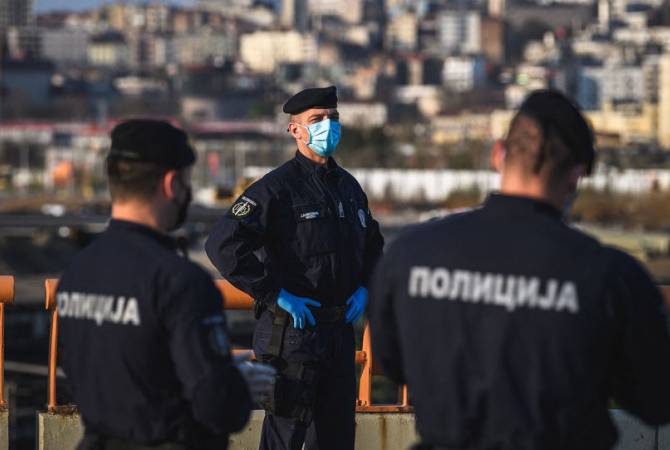 According to the Armenian law enforcement agencies, in 2018, three diplomats from North Macedonia, led by Milenkovski, evacuated from Armenia a representative of the former government, who is accused of embezzling large sums of money, ARMENPRESS reports Alsat-M TV informed.

Milenkovski was arrested on August 27 while crossing the “Presevo” border checkpoint to enter the territory of North Macedonia. This has also been confirmed by the Serbian Ministry of Foreign Affairs.