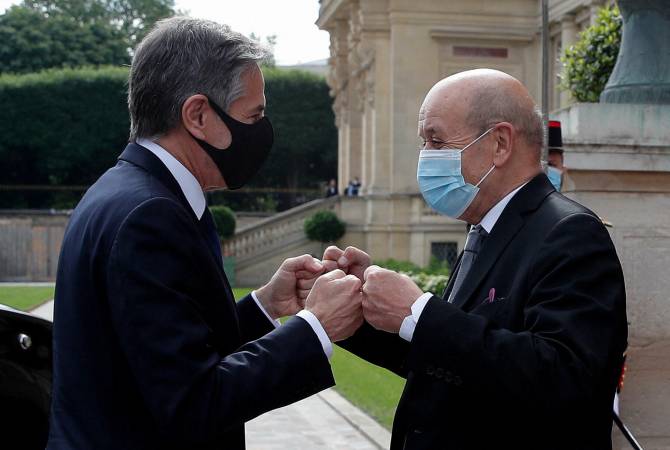 “The two ministers will hold in-depth talks, following on from their meeting in New York on September 23, in order to identify the steps that will be needed to re-establish confidence between our two countries”, French Foreign Ministry spokeswoman Anne-Claire Legendre said in a statement.

Blinken visits Paris from Monday to Wednesday and will chair a meeting of ministers from the Organization for Economic Cooperation and Development (OECD).