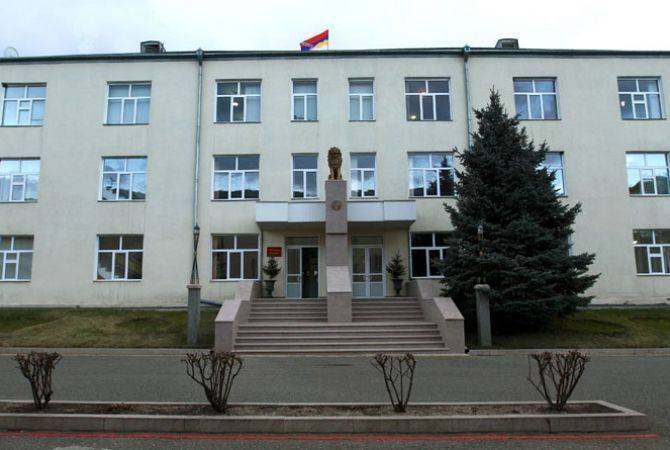 
YEREVAN, OCTOBER 14, ARMENPRESS. The Defense Ministry of the Republic of Artsakh denies the statement of the Azerbaijani Defense Minsitry about discovering and capturing an UAV.

“On October 14, the Ministry of Defense of Azerbaijan spread another misinformation that an UAV belonging to the Defense Army, which was conducting reconnaissance flights, was allegedly discoveredand captured by the units of the Azerbaijani armed forces. We officially announce that it’s disinformation and has nothing to do with the reality’’, ARMENPRESS reports the press service of the Defense Minstry of Arstakh announced.