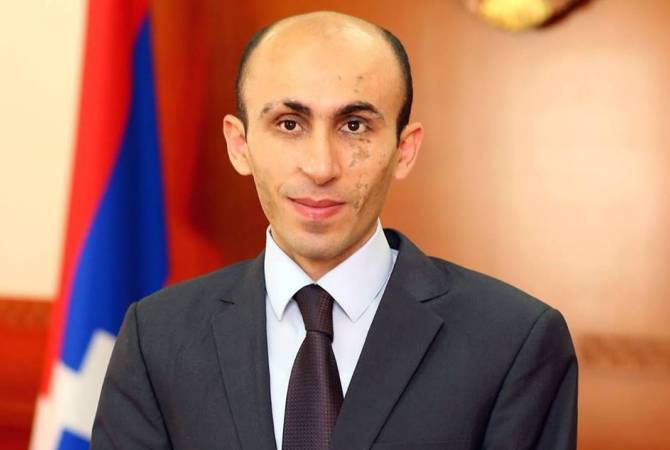 
STEPANAKERT, OCTOBER 15, ARMENPRESS. The life of the servicemen of Artsakh wounded from the Azerbaijani shooting are not in danger, State Minister of Artsakh Artak Beglaryan said on Facebook.

“I have just arrived from the Stepanakert military hospital and the republican medical center where three wounded servicemen have undergone a surgery. They all have undergone a successful surgery, and none of the wounded soldiers is under danger. I would like to thank our doctors for conducting their mission with high dedication and skills”, Artak Beglaryan said.

Earlier the Defense Army of Artsakh reported that in the evening of October 14 the Azerbaijani armed forces opened fire at the Defense Army’s military positions located in the eastern section of the border, as a result of which 6 servicemen received a gunshot wound. They all were in serious condition.