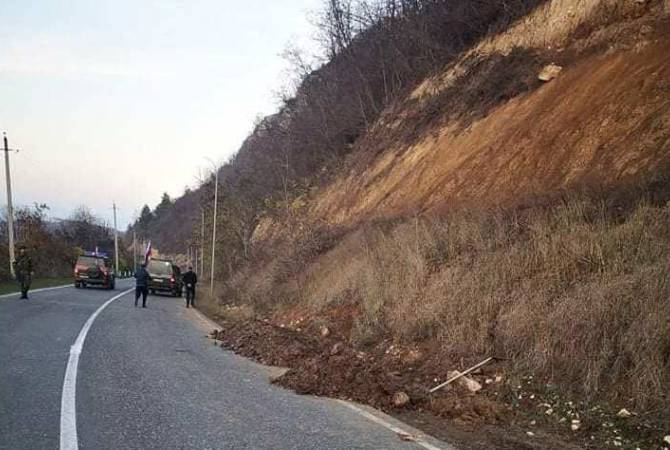 “Around 15:00, November 8, a serviceman of the Azerbaijani Armed Forces – whose identity is yet to be determined by the investigation – passed into the area called “Shushii Tak” [Under Shushi] of the Shushi-Berdzor road of the Republic of Artsakh from the territories which have gone under Azerbaijani control, and with the purpose of terrorizing the population of the Republic of Artsakh and developing an atmosphere of fear and terror among them, fueled by religious and ethnic hatred and with the purpose of committing [mass murder] opened fire with his firearm at the persons who were repairing a water supply pipe,” the investigators said in a statement. They added that the shooting resulted in the death of Martin Yeremyan (born 1998) – from a gunshot wound to the head, while three others – Gevorg Melkumyan, Gagik Ghazaryan and Armen Sargsyan suffered gunshot wounds.

Criminal proceedings were launched amid an ongoing investigation to reveal all circumstances of the incident.

The prosecutor-general's office of Artsakh said in a separate statement that they are treating the shooting as terrorism. It said that all victims of the shooting were plumbers of the Artsakh water supply company.

“The evidence gathered by law enforcement agencies of the Republic of Artsakh during the investigations of the Azerbaijani criminal actions reaffirm the constantly repeated position that similar incidents individually as well as their entirety pursue a single goal – to terrorize at all cost the Armenians of Artsakh, to defame the Russian peacekeeping forces and thus develop a sensation of defenselessness and intentions of leaving Artsakh among the population. This kind of an Armenophobic and genocidal conduct will continue as long as the international community is encouraging Azerbaijan with its silence and inaction,” the prosecution said. 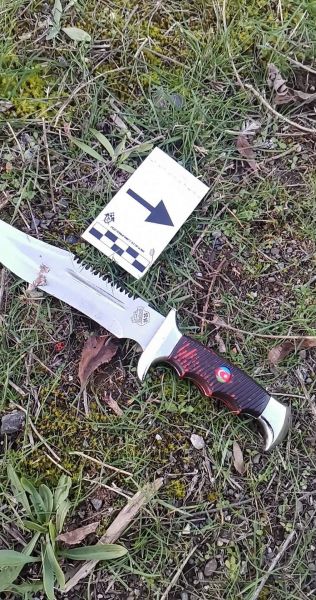 21:03, 11.23.2021
Viewed 1388 times Pashinyan speaks about chances for a new war and the direct contact between Defense Ministers of Armenia, Azerbaijan