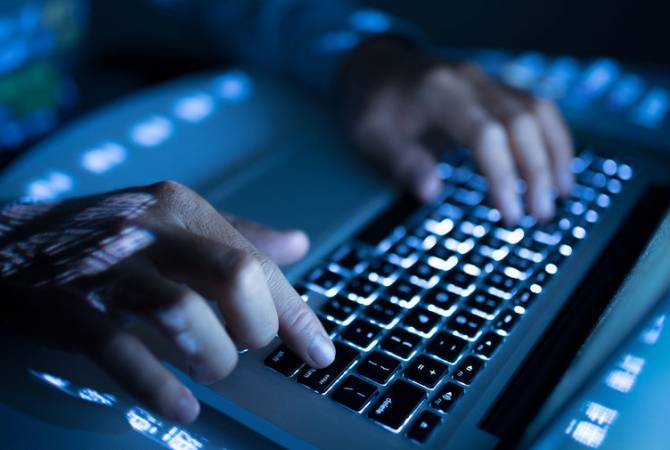 
YEREVAN, NOVEMBER 9, ARMENPRESS. The Prosecutor-General's Office of Artsakh received a report on November 8 that Azerbaijani intelligence agency operatives threatened a citizen of Artsakh with murder using different accounts of a social network.

The Azeri agent possessed the kind of information about his victim which proves that they'd been gathering personal data in advance.

In a statement the Office of the Prosecutor-General said that the respective report has been sent to the National Security Service for further investigation.

The authorities once again urged the citizens of Artsakh to refrain from contacting or providing information to suspicious or unknown users, and in case of appearing in such a situation immediately report to the National Security Service.

Azerbaijani intelligence agencies have previously also attempted to lure citizens of Artsakh into various processes with the use of various scams on social networks, with the purpose of obtaining information from them.