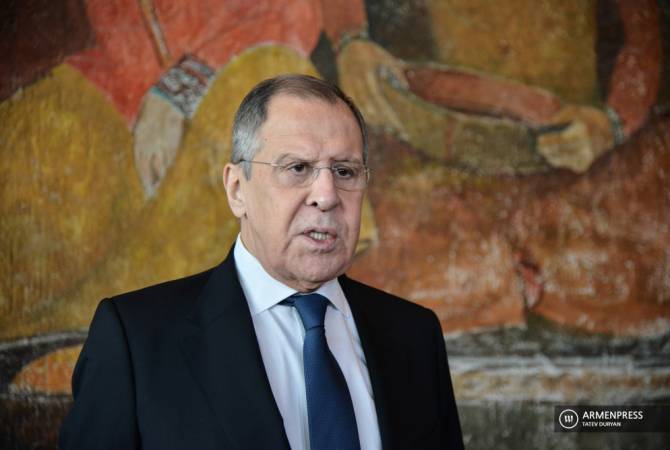 “Russia has a clear contribution to the resolution of such crises. I am talking about our key role in defeating the terrorists, promoting political dialogue in Syria, as well as ending the bloodshed in Nagorno-Karabakh and finding lasting solutions to the disputed issues between Armenia and Azerbaijan”, he said.

Lavrov added that Russia is also actively involved in Afghanistan, Libya, Yemen, the Palestinian-Israeli conflict, the Korean Peninsula and other issues.