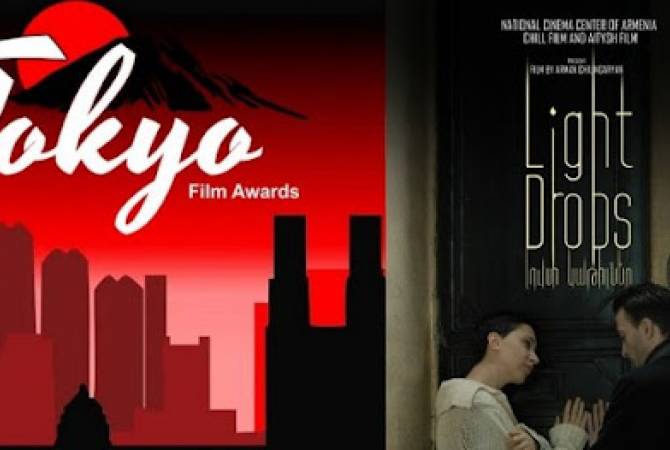 Light Drops is a drama set in the 1990s in Armenia.

Tokyo Film Awards is a unique film competition organized by working professionals from film and TV industry. It is mainly focused on short films as its main mission is to promote young talent and their vision.

13:12, 05.10.2022
2516 views Armenia’s proposals handed over to Azerbaijan in Brussels include also status, security of Artsakh – Ambassador-at-large