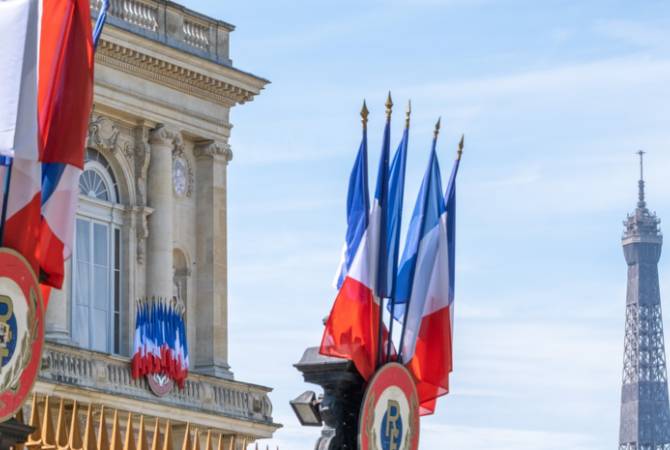 
YEREVAN, JANUARY 15, ARMENPRESS. The Coordinating Council of Armenian Organizations in France (CCAF - Conseil de coordination des Organisations Arméniennes de France) issued a statement on January 13 regarding Azeri president Ilham Aliyev’s threats against Valérie Pécresse, the President of the Regional Council of France’s Île-de-France and a candidate for the French presidency.

Talking to the news media, Pécresse herself stressed the seriousness of Aliyev’s threats against a presidential candidate, and noted that a candidate must be free to go wherever they want.

Pécresse said she doesn’t feel intimidated by the threats, but that she is shocked from the French government’s silence. The French politician said she’d want Paris to officially respond to Aliyev’s threats.

Pécresse visited Armenia and Artsakh December 21-23, 2021. The ex-foreign minister of France and former European Commissioner Michel Barnier and the head of the Republicans of the French Senate Bruno Retailleau accompanied her.