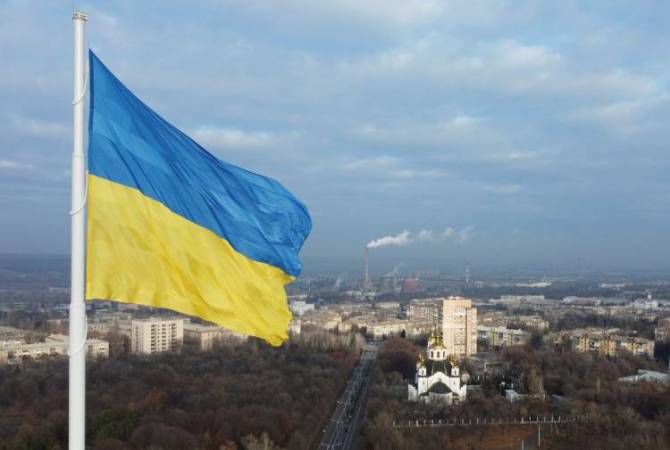 
YEREVAN, 25 JANUARY, ARMENPRESS. Amid rising military and political tensions in Ukraine, five countries - the United States, the UK, Germany, Canada and Australia - have announced the decision to evacuate some of their diplomats and their families from Ukraine.

ARMENPRESS reports Foreign minister of Ukraine Dmytro Kuleba said only four embassies of the 129 diplomatic missions in Ukraine - the United States, Britain, Germany and Australia- had informed of the decision to evacuate their staff. The decision was later announced by the Canadian Foreign Ministry.

According to TASS, sources of the Japanese Kyodo reported that the Japanese government is also considering the need to evacuate its citizens from Ukraine, including embassy staff.

As Russia-NATO military-political tensions over Ukraine escalate, Russia and the United States are holding talks at the levels of presidents, foreign ministers and lower levels to avoid further escalation. The main concern of Washington: the alleged threat of Russian troops invading Ukraine, Moscow's concern is NATO expansion to the East, including Ukraine's possible membership to the North Atlantic Alliance.

13:12, 05.10.2022
2497 views Armenia’s proposals handed over to Azerbaijan in Brussels include also status, security of Artsakh – Ambassador-at-large