NATO not planning to deploy forces in Ukraine – Secretary General 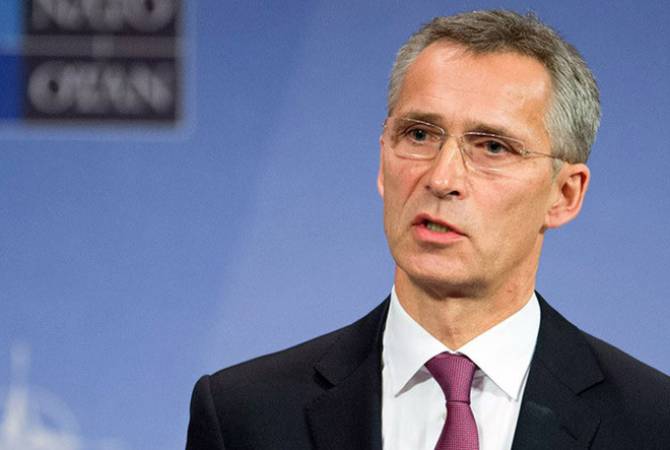 As Russia-NATO military-political tensions over Ukraine escalate, Russia and the United States are holding talks at the levels of presidents, foreign ministers and lower levels to avoid further escalation. The main concern of Washington: the alleged threat of Russian troops invading Ukraine, Moscow's concern is NATO expansion to the East, including Ukraine's possible membership to the North Atlantic Alliance.

11:29, 05.19.2022
2784 views U.S. recognizes role of population of Nagorno-Karabakh in deciding its future–Ambassador Tracy’s interview to ARMENPRESS