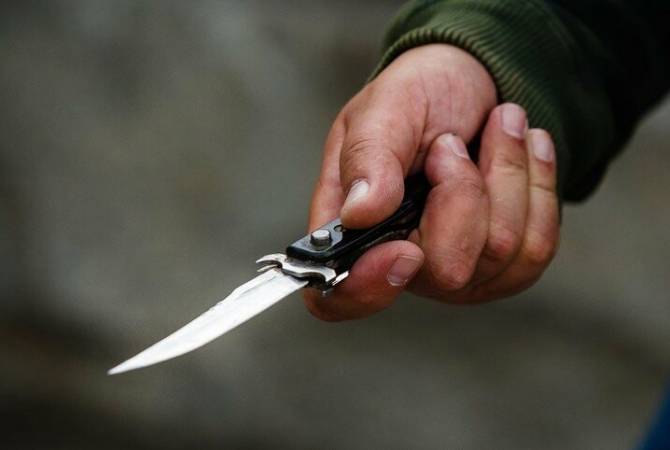 
YEREVAN, JANUARY 26, ARMENPRESS. A 76-year-old man from the town of Vanadzor is suspected in murdering his wife and mutilating her body.

Police officers responded to a 911 call Wednesday morning saying there’s been a murder at 5/1-1 Tigranyan Street in Vanadzor. Officers found the mutilated body of 70-year-old Alvard K., the homeowner’s wife, in the bathroom. The woman’s severed legs were found outside the house.

Police said in a statement that they’ve obtained information that the murder was committed by the victim’s 76-year-old husband, who used cutting tools to kill her and then dismember the body.

“The 76-year-old man was taken into custody and placed under arrest at the Taron Police Department. An investigation is underway,” police said.