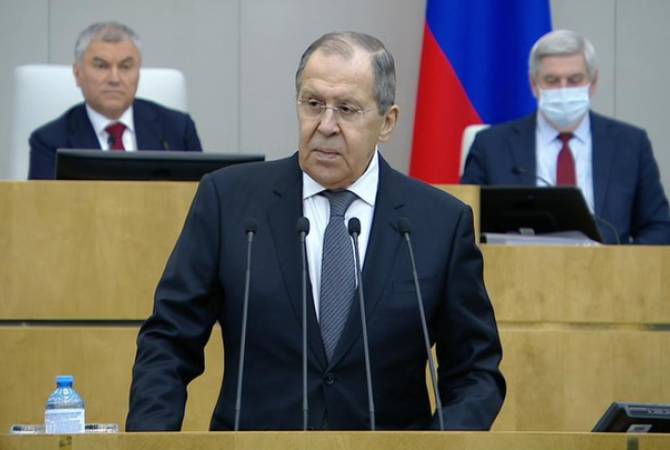 “We are actively contributing to the peaceful, political and diplomatic settlement of crisis situations in different regions, be it Nagorno Karabakh, Syria, Libya, Afghanistan, the Arab-Israeli conflict, the situation in Korean Peninsula and around the Iran nuclear deal”, Lavrov said in his remarks at the plenary session of the State Duma dedicated to the relevant issues of Russia’s foreign policy.

According to the minister, such efforts contribute to the overall improvement of the situation in the world, reaffirm the Russian side’s reputation as a reliable international partner.