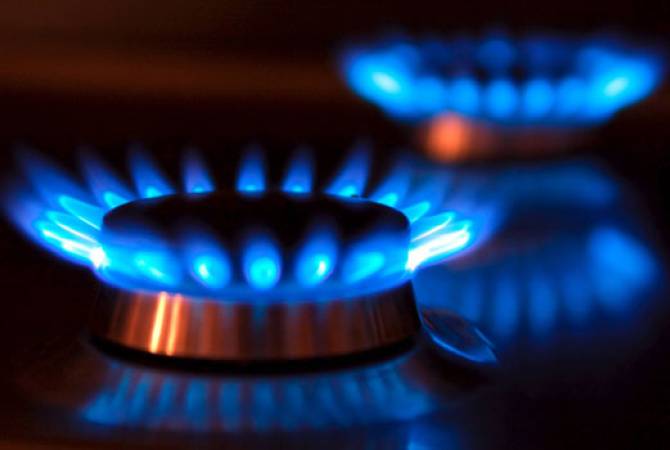 
YEREVAN, JANUARY 28, ARMENPRESS. Deputy Prime Minister of Armenia Mher Grigoryan reassures that the gas price for needy families will not rise this year, and as for the Eurasian Economic Union, he said that the discussions on the gas supply tariffs within the Union are being held.

“At this moment I can only say for sure that the gas tariff for needy people will not increase. This opportunity exists as the gas price on border will not change in 2022. We just have a situation that there was a formula by an agreement signed in 2013 the implementation of which starts in 2022”, he told reporters at a briefing.

Gas price is formed by several components, one of which and the most important is the price on border. As for the price for the business, the deputy PM proposed to wait and see what kind of tariff plan will be made as a result of the discussions in the Public Services Regulatory Commission. However, he thinks that the difference between the gas price on border and the gas price in the world is so big that there should not be any competitive shock for the Armenian producer. “Not only our manufacturers, but also the gas consuming producers of our region depend on the gas price. The gas price has increased for all, there are countries where the price has increased much more than it could for the potential businesses in Armenia. I don’t think it will have a competitive shock effect for those businesses which consume gas or electricity a lot”, Mher Grigoryan said.

As for the question relating to the gas price in the EAEU, he said that the rule of the common market will enter into force from 2024. He attached importance to two components – the cost of gas and transportation, its cost. According to him, the latter is a subject of much more complex discussions. And the discussions on this continue in the EAEU. Grigoryan hopes that a common model will be achieved. “There is a consensus about the single gas price, it wouldn’t be difficult to come to that consensus, but there are discussions and debates about the gas transportation, in other words, the supply tariffs. I hope there will be unity in the EAEU on this matter”, Mher Grigoryan said.