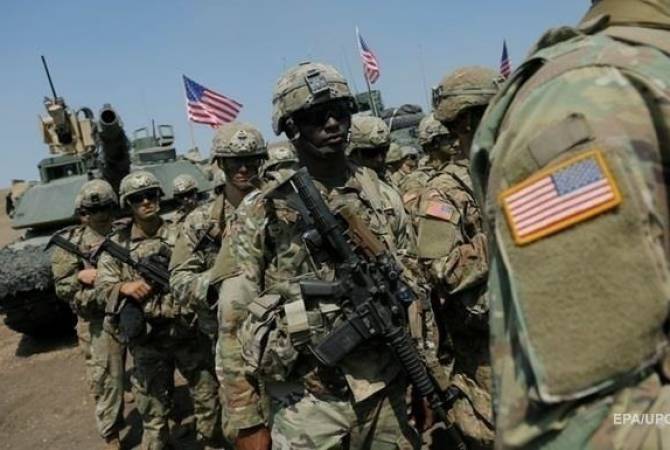 “I’ll be moving troops to Eastern Europe and the NATO countries in the near term — not a lot,” Biden told reporters after returning to Joint Base Andrews.

The US president’s comments come as the Pentagon says it has notified as many as 8,500 troops to standby for a potential deployment.