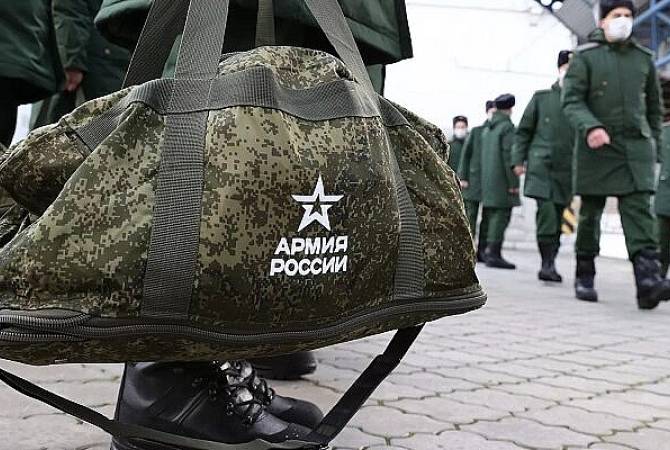 "If Russian citizens residing in the DPR and LPR want to join the Russian Armed Forces, the Rostov regional military commissariat will register and draft them," the lawmaker told TASS, adding that if drafted, those people would perform military service in Russia.

According to Vodolatsky, the question about ensuring the safety of Russian-speaking people is one of the most frequently asked ones at meetings with residents of the Donbass republics, who are very much concerned about the possibility of an invasion by the Ukrainian Armed Forces.