Satik Seyranyan re-elected President of Union of Journalists of Armenia 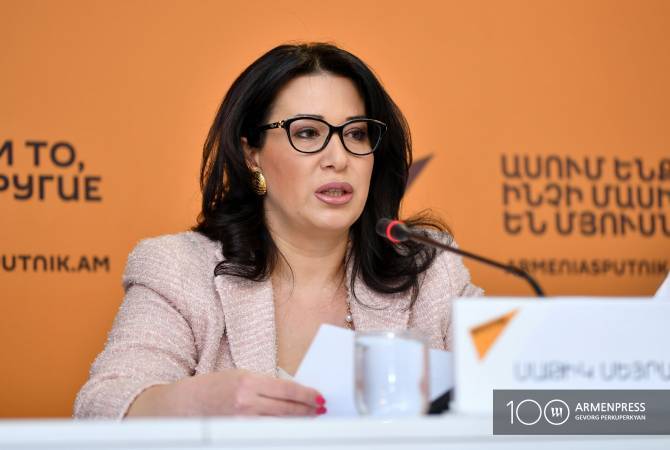 
YEREVAN, JANUARY 29, ARMENPRESS. The Union of Journalists re-elected Satik Seyranyan as its president during its 13th congress.

“I am glad to see so many active journalists having joined the Union of Journalists, also young people, who are here today together with our senior generation having discussions,” Seyranyan said in her speech, thanking the members of the congress.

Seyranyan, who serves as President of the Union of Journalists since 2017, expressed hope that in the next years the union will be able to solve a number of issues in the media sector.

11:29, 05.19.2022
2789 views U.S. recognizes role of population of Nagorno-Karabakh in deciding its future–Ambassador Tracy’s interview to ARMENPRESS