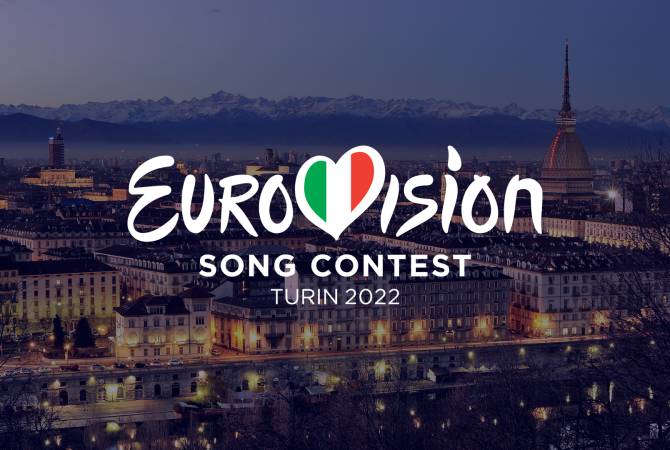 
YEREVAN, FEBRUARY 15, ARMENPRESS. It’s still unclear who is going to represent Armenia at the Eurovision Song Contest 2022 as the Public TV is at a discussion stage, Head of Public Relations and Digital Communication at the Public TV, Anna Ohanyan, said.

“We haven’t yet reached the final stage. The name of the participant is not decided yet. We will officially announce his/her name when there is a final decision”, she said.

According to her, there is still time, and the Public TV is using it to reach the working discussions to the final phase.

Turin will host the Eurovision Song Contest 2022. The first semi-final will take place on May 10, the second one on May 12 and the final will be held on May 14.