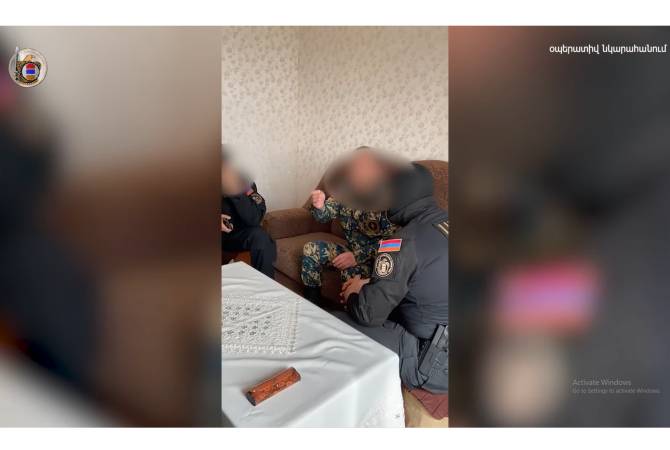 As ARMENPRESS was informed from the press service of the NSS Armenia, in order to recruit the above-mentioned persons, facilitate the implementation of their activities and reduce the risks of exposure, foreign intelligence services posted false advertisements on highly paid vacancies on social networks, offering to fill in the biographical data of the applicant in the corresponding application.

In a number of cases, at the suggestion of foreign intelligence agencies, the spies met with recruiters in third countries, received nicknames, signed documents certifying cooperation with foreign intelligence services, became full-time agents, agreed to report on political and military events in the country, etc.

For the complete and successful fulfillment of the assigned tasks, foreign intelligence services provided the spies with the necessary technical means, including computers with special software.

Authentic information has been received that some of the persons involved in the spy network were informed in advance about the upcoming war against the Republic of Artsakh and its exact date. On the instructions of representatives of foreign special services, before the start of the war, they actively collected information about the people living in hotels, the type, number and location of air defense systems located on the territory of the Republic of Artsakh, and transmitted it to representatives of foreign special services through various mobile applications. Thus, before the start of the war, the enemy was given a real opportunity to make accurate calculations of forces and means, deliver pinpoint strikes, destroy air defense systems, and destroy strategically important warehouses.

In total, during the preliminary investigation on suspicion of treason, 16 people were arrested, some of whom confessed. By a court decision, 10 of them have already been taken into custody.

Some of the perpetrators of treason were caught while implementing the instructions of the foreign ibtelligence services, and further transmission of information was prevented by the National Security Service of Armenia.