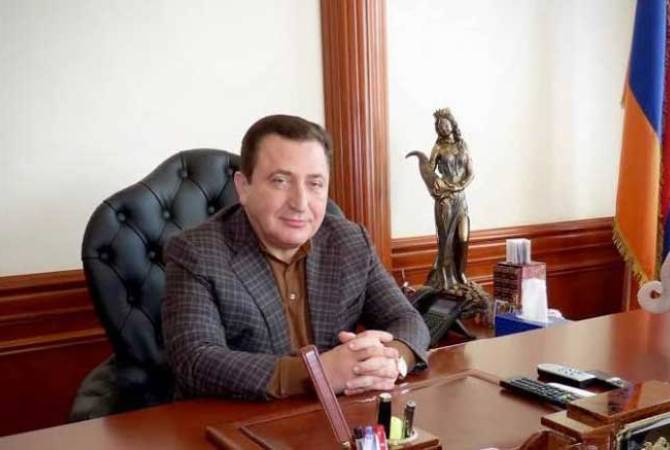 Andrikyan added that they are now dealing with procedural matters and then Galstyan will be released from jail.

Davit Galstyan, dubbed by the media as Patron Davo (meaning Bullet Davo), is an arms dealer who previously served as advisor to the Minister of Defense Davit Tonoyan during the latter’s tenure.

Galstyan was jailed in February 2021.

Galstyan is accused in supplying the Armenian military with poor-quality artillery shells unfit for combat, and embezzling 1 million dollars. The deal in question was made between Galstyan’s Mosston Engineering and the Armenian Defense Ministry in 2018.

Back in February, Galstyan denied wrongdoing and claimed that the supplies were actually done as required by the contract.