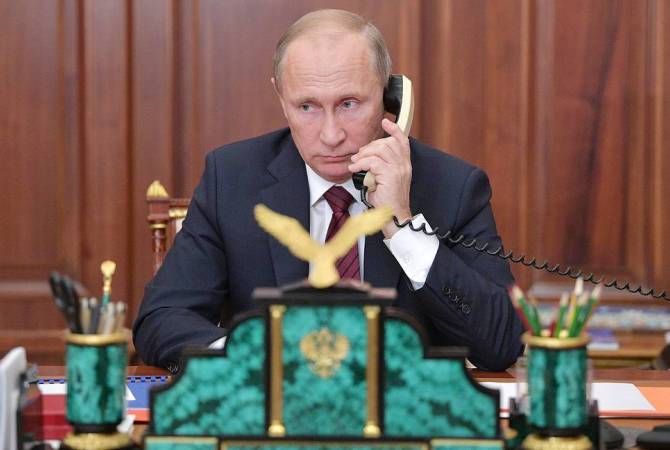 “The results of the talks held between Ilham Aliyev and Prime Minister of Armenia Nikol Pashinyan in Brussels on April 6 were discussed. Moreover, the necessity of fully implementing the 2020 November 9, 2021 January 11 and November 26 agreements on Nagorno Karabakh, reached by the leaders of Armenia, Azerbaijan and Russia, as well as intensifying the activity of the trilateral working group dealing with the development of economic and transportation links in the region was emphasized. Issues relating to the launch of the Armenian-Azerbaijani border delimitation works, as well as the preparations of a peace treaty between Armenia and Azerbaijan were discussed”, the statement says.